Martin Luther was one of the greatest reformers in the sixteenth century. He led
the revolt against the Roman Catholic Church, which hid biblical truths from the
masses for many centuries. Luther confronted the Church by posting his 95 theses
at Wittenberg on 31 October 1517. Luther promoted sola scriptura, which means
the Scriptures is the source of all doctrines and teachings, and they provide
authority for the Church. However, as Luther uplifted Sola Scriptura as the
principle for understanding the Bible regarding the Ten Commandments, he
argued that they did not refer to Christian life objectively. He insisted that Moses’
rendition of the Ten Commandments was simply his meditation on natural law of
God written on all human hearts. Luther believed that the Ten Commandments
were given to Moses for the Jews only. This meant that keeping the Law does not
apply to Christians. During the Protestant Reformation, most Christians worship
God on Sunday which they considered as the Lord’s Day. As the leading figure
of the reformation, Luther did not emphasize the day of worship and the
significance of Sabbath day. Although Luther believed that the Sabbath day was
the day of rest and a part God’s law, he considered it equal to all other days and
not a day God sanctified during creation. Luther’s understanding of the Law and
Sabbath has a huge impact to Christians, generally. This paper studied and
reviewed Luther’s view of the validity of the Law and Sabbath, and its relation to
the Christians. To complete the study, the researcher used primary resources as
found in Luther’s Works and included secondary sources. 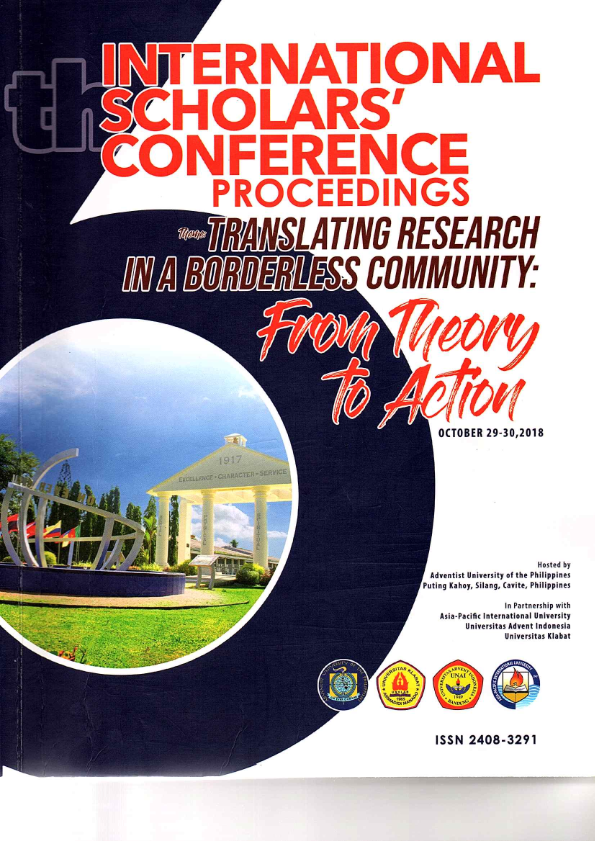