In the early days of the growth of the humanities' social sciences, the discussion about the horizon of science in the philosophy of science became a critical debate. When analyzed further, it cannot be distinguished from the epistemological discourse
constructed in the 17th and 18th centuries by Immanuel Kant. In these years, science has arisen with definite principles and methods as a universal scientific discipline, which can only be discussed by embracing a philosophical skepticism. The physics
paradigm continues to dominate the scientific paradigm of the 17th and 18th centuries because of the degree of certainty and precision of experimental and mathematical study findings because the Newtonian physics paradigm is considered the only real foundation on which to base the progress of science. An identity crisis, especially in philosophy, is the impact of this dominance. Like science, the reflective theory does not have any certainty, so it appears to be considered unscientific. It is in
this sense that Kant appears to make changes on the stage of modern philosophy. A revival in the field of epistemology, which has consequences for the growth of the empirical horizon boundary debate in the philosophy of science to legitimize the
development of the social sciences, is one of Kant's reforms that greatly influenced the development of modern philosophy. 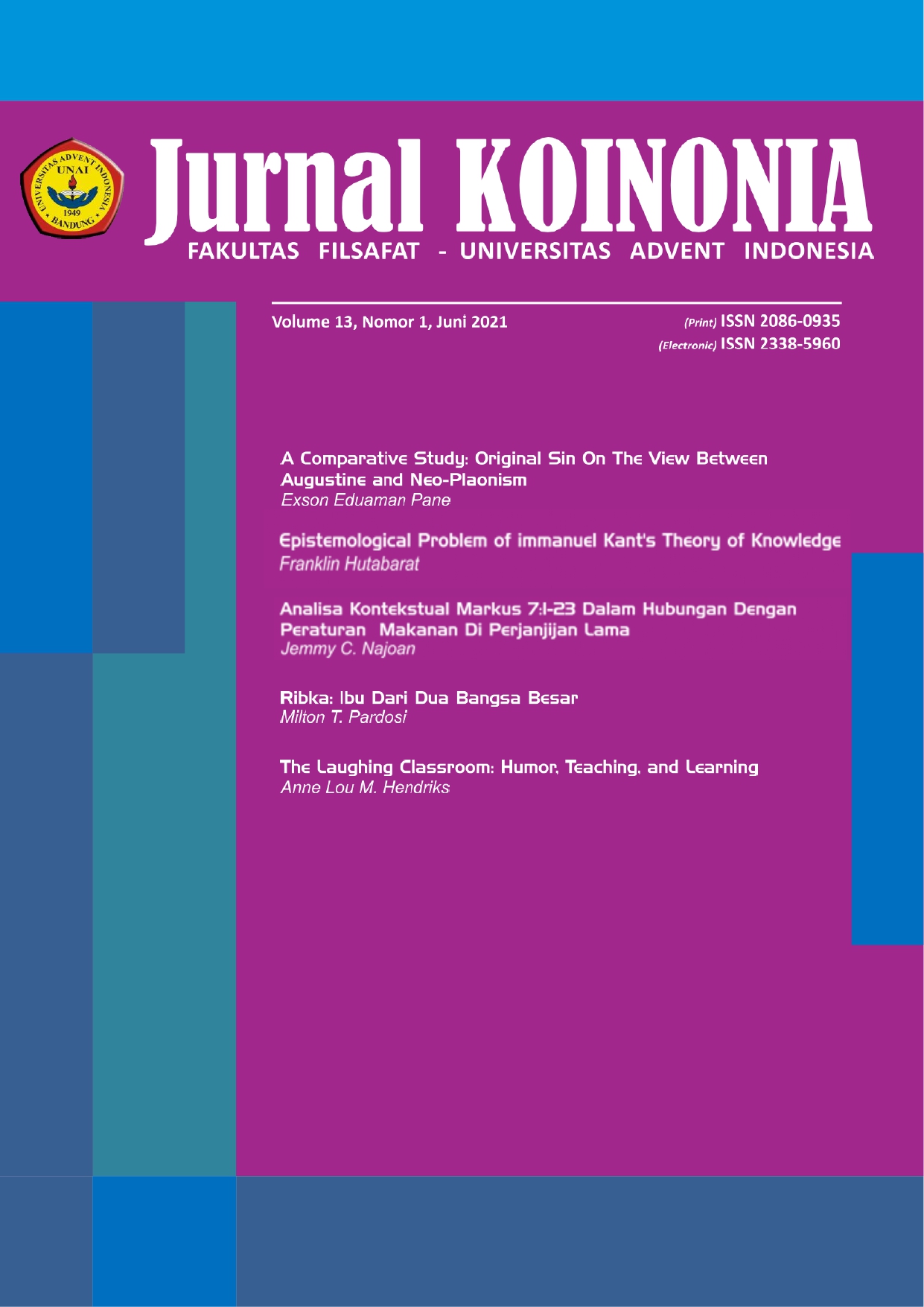